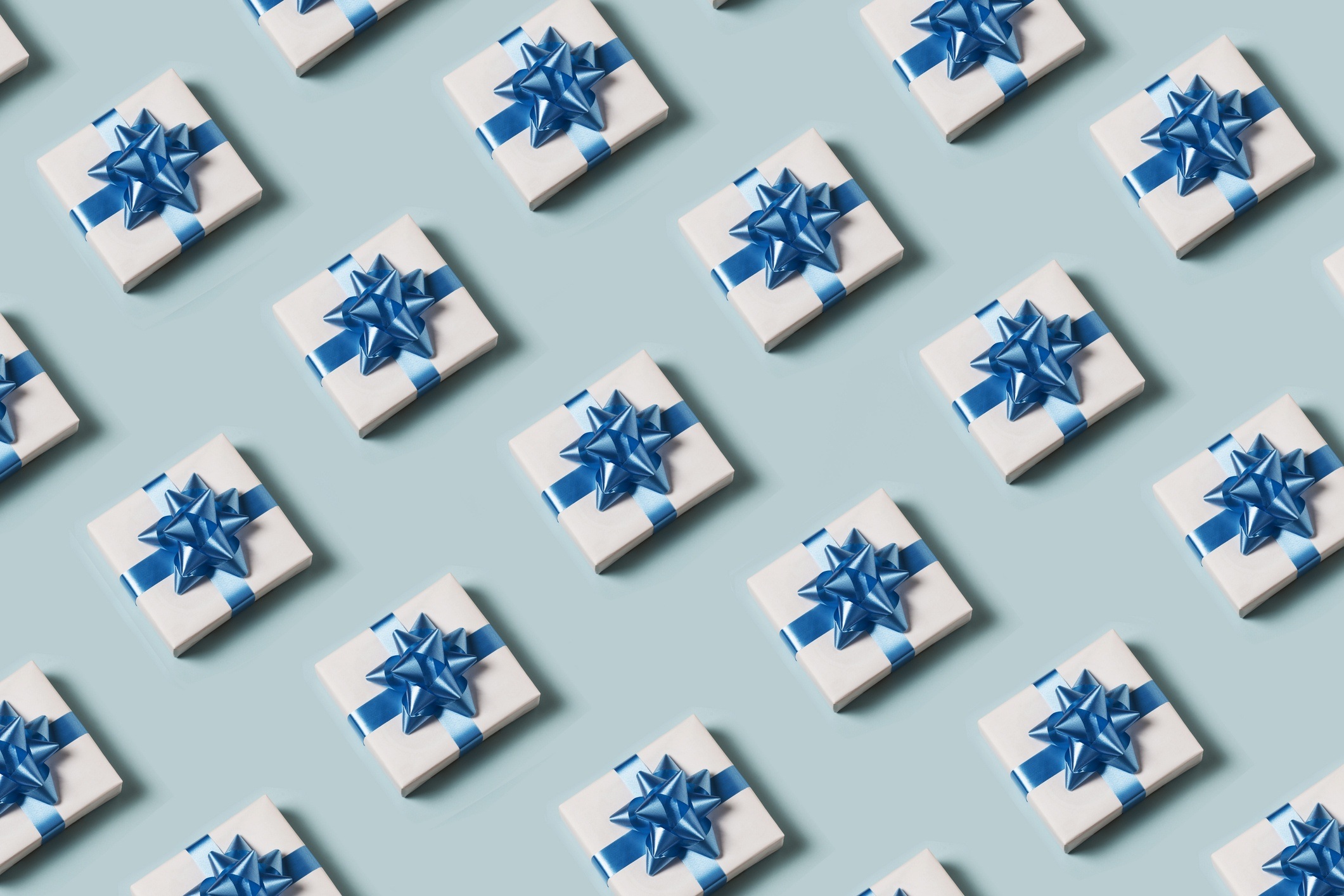 Are the French still more loyal to their favourite brands? Are young people more altruistic than we think?

Let’s take a look at the surprising results of the 2nd AACC Customer Marketing Observatory with OpinionWay on the evolution of the French people’s shopping behaviour and their opinion on the devices offered to them to build loyalty.

Are the French still more loyal to their favourite brands? Are young people more altruistic than we think?
Let’s take a look at the surprising results of the 2nd AACC Customer Marketing Observatory with OpinionWay on the evolution of the French people’s shopping behaviour and their opinion on the devices offered to them to build loyalty.

Often grumpy and rude, the French make up for it by being loyal. 82% of them use loyalty programmes. Better still, the survey reveals that 1/3 declare that it is a criterion for selecting brands! Benefiting from discounts, whether immediate or via points, seems to be the most effective way of building consumer loyalty (70%). It is up to the agencies to advise the brands, which will have to innovate to distinguish themselves and generate brand preference by taking into account criteria that are sometimes divisive.
Indeed, if the craze for loyalty programmes is massive, the study points to a generational divide with specific expectations for young people.

We knew that millennials and GenZ were inclined towards diversity and multiculturalism. This is confirmed in our study by the community dimension, which is over-represented among young people who, at 30% of 25-34 year olds, want the loyalty programme to allow them to feel part of a community that corresponds to them completely. It is therefore not a simple discount that will be enough to satisfy them but rather affinity and multiple brand experiences, proof of a customer centric approach.

We don’t know what happens to the teeth that the tooth fairy comes to collect under the pillow, but we now know that loyalty points can be converted into donations! The under 25s outperform in the possibility of converting their loyalty points into financial donations to associations (nearly 20%).

Echoing this altruistic propensity of teenagers, the YOP brand initiated the activation of its partnership with the NBA with a campaign of solidarity actions in favour of children’s aid programmes, rather than with a more expected campaign based on sports performance. More precisely, the brand coupled the two, solidarity and performance, by committing to donate €500 for each successful home game by French basketball star Rudy Gobert. At the end of the operation, a cheque for €5,4500 for Secours Populaire was handed over during a sports event dedicated to teenagers, unabashedly combining the pleasure dimension with the act of solidarity.

The virtual world also sees advertising and solidarity feeding each other. A member of L’Oréal’s international start-up accelerator at Station F, WhatRocks is launching a mobile solidarity wallet based on blockchain. By agreeing to consume a WhatRocks-labelled advertisement on the Internet, the informed consumer enhances his or her virtual wallet, which is credited by the brand in question, and can then make donations to the associations of his or her choice.

In order to innovate and enrich the loyalty programmes of the brands they work with, agencies need to bring their creative teams together with the engineers in charge of CRM platforms. The survey tells us that brands that would imagine a new programme to strengthen brand loyalty should, as a priority, offer a greater diversity of benefits than existing programmes (66%). It is therefore essential to be creative in devising new benefits that will make a difference.

#4 Focus on exclusivity with a circular effect.

57% of respondents want to benefit from highly personalised offers and reserved services.
The French are no strangers to paradoxes: they want exclusive offers, by definition not shared by the majority, while at the same time they want brands to be increasingly involved in the community.

It is therefore up to us, agencies and brands, to skilfully articulate the individual and collective benefits.
The AXA brand made no mistake last year when it set up the REBONS operation, which was a great success for its original initiative: 200,000 gift vouchers were offered by AXA agents to their private customers, to be used locally with more than 6,300 professional customers. Or how to build loyalty among professionals and individuals while supporting the local economy! A nice circular coup, taking advantage of the post-Covid economic situation, for this cross-channel web to print loyalty scheme.

Let’s bet that brands and their purchasing departments, accompanied by their agencies, will be able to respond to the new behaviours of the French and anticipate their future needs. This will of course be revealed in the next AACC Customer marketing barometer.
In the meantime, if you wish to indulge in a few infidelities, you will know where to find me. 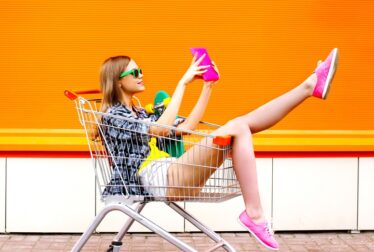 Shopping: the digitalization expected by young people in 5 key points 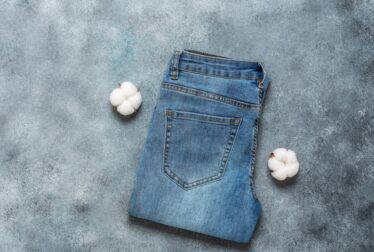 Responsible consumption: what discrepancies between wills and concrete actions?